She is more than huge, she is blatantly contradictory.

This immigrant from Seattle sits amid metallic, glitzy structures

There is no downtown but a dozen downtowns

We jump on and off like locals, sampling each one. 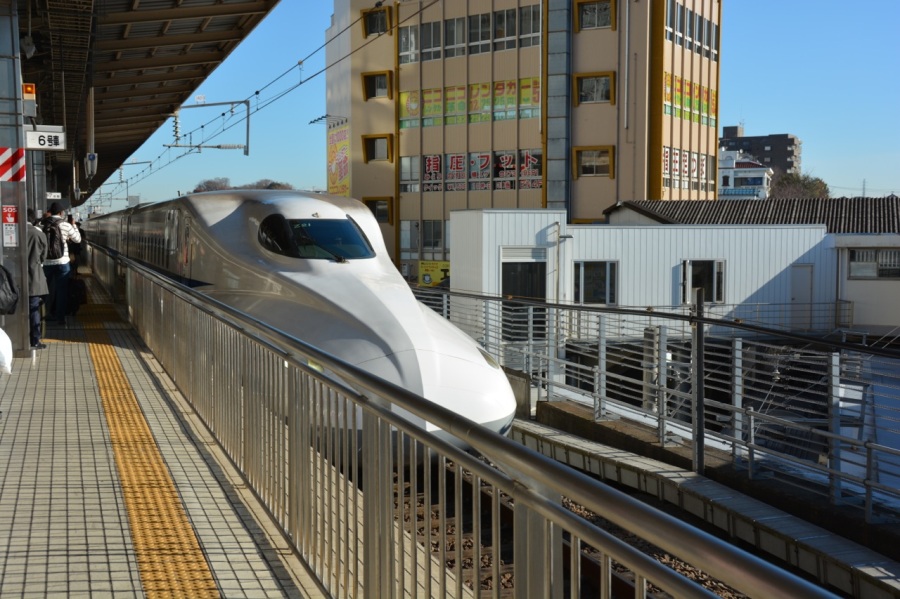 We grab a Mc Donalds before boarding.

A few blocks away, in a tranquil  garden

A heron dips its beak

And sends the moon gyrating .

Your comments make this blog worth reading: Cancel reply