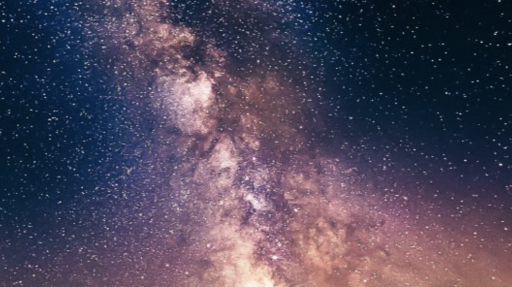 In the beginning, God made essence;

He held it between His forefinger and thumb,

He gave it cyclical movement, frequency,

Then sent it hurtling outward from the point of creation

And called it time.

With no one else to observe progress,

Time had meaning only to God.

All was only essence, cycling furiously

But all was only uniform, concrete,

A batter with no lumps.

God flailed his finger through the streaking essence

He liked the resulting chaos;

He watched the essence, its changing colors,

Its collisions its knots, and its tangles.

God, Himself was fascinated.

Coalescing it into entities

Who could observe and note progress,

Because now, more than God could perceive it.

The observing entities became even self-aware.

God was delighted when they shared His fascination

With the all of essence,

Especially when they extrapolated Himself,

Giving Him praise and credit for all.